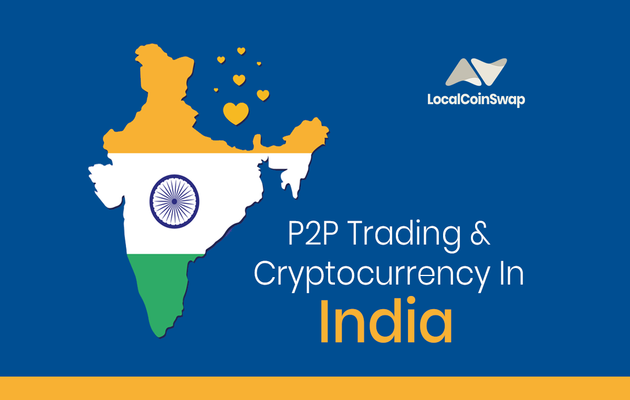 Crypto currency companies have started to revive their plans to expand and invest in the Indian market.  The country’s crypto currency banking had come to a full stop during the year 2018 when a notification prohibited the use of banking channels for transactions of crypto. Many exchanges where then taken abroad and some were entirely closed during those years. Many experts in the industry welcomed the Indian government’s latest decision to approve the digital currency as legal. The Supreme Court of India has denied the RBI’s controversial ban that was levied on banks’ dealings with crypto currency related exchanges. After such an issue, many start-ups have initialled the Initial Coin Offering (ICO) and have begun to issue ICO Tokens. As the global market for cryptocurrency continues to grow rapidly, this delay in making the digital currency legal is adversely affecting the Indian traders and the start-ups in gaining an ICO token. The future of cryptocurrency in India: With the Supreme Court delivering a landmark verdict on the RBI case, the now legal crypto currency in India faces one hurdle. During the fall of 2019, the Indian government opted to further delay the initiation of a draft bill on the potential crypto currency ban to the Parliament during the winter of 2019. This bill aimed to impose a complete ban on the usage of crypto currency in India and also to establish a foundation for a ‘Digital Rupee’ that was issues by the Reserve Bank of India.