What’s All Security Tokens About Cryptocurrency 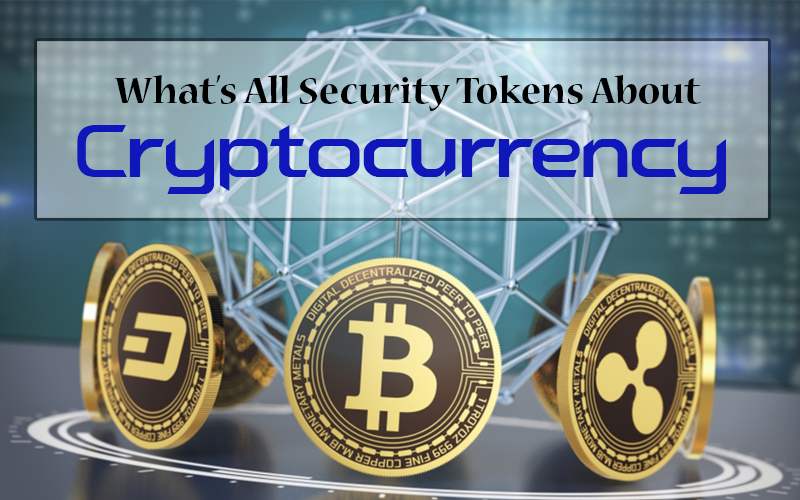 What’s All Security Tokens About Cryptocurrency

While everyone in the globe seems to be talking about Cryptocurrencies and Initial Coin Offerings. People actually require a break from exploring the biggest opportunity ever so they should know what’s All Security Tokens About? If you haven’t heard of them, chances are that you haven’t dived into the blockchain ecosystem yet.

What are Tokens and ICOs?

Primarily the tokens are different from cryptocurrencies. Cryptocurrencies are digital currencies that could be used irrespective of the platform. For example, one can use Bitcoin for several transaction purposes. However, when it comes to tokens, it is wholly dependent on the platform. For instance, a token is delivered by the organization, which they give to their investors during an ICO.

For users who have good experience in dealing with stocks, understanding ICO won’t be difficult. Just like stocks have an Initial Public Offering, the tokens have initial coin offering. The developer of the said token issues a given number of tokens. Generally the number is limited to guarantee that the tokens have a value and hence a demand. These tokens are then actually sold to customers for a price. The price could either be fixed or dynamic. The more distributed the tokens are, the more successful an ICO is.

It is noted that equities, shares, digital, security tokens encompass these three elements. A security token is a digital asset that developers provide to customers as a future investment. It qualitatively works on the principle that the value of the investment would increase in the future. If a token successfully qualifies as being dubbed as a security token, then it has to comply with the several laws and regulations of the State.

Since security token comes with a lot of restrictions and regulations. These regulations could limit the security token regarding who could invest in them and how they can be exchanged. After all, regulations make the asset safer to use and it also means that the liquidity of these assets is low. So consider the several benefits attached to security tokens, it is simple to understand why they’re gaining familiarity.