Blockchain Technology Getting the Push 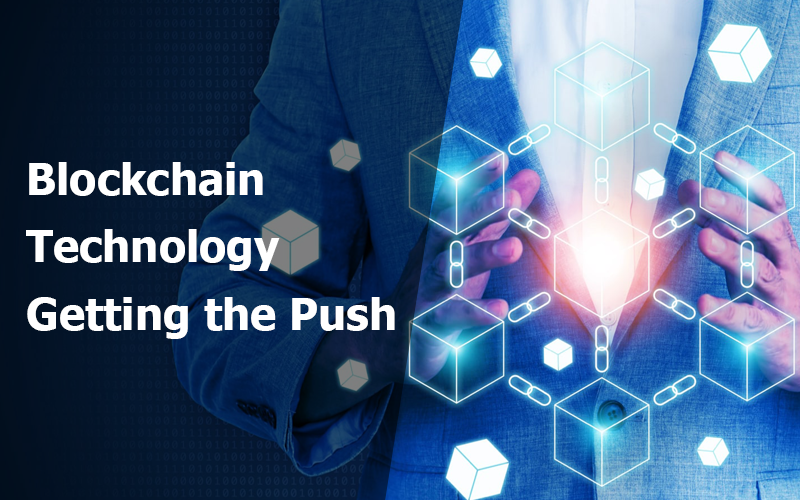 Bitcoin is the word synonymous with blockchain technology today, and professionally unveiled by the popular Satoshi Nakamoto in late 2008, it has had a successful journey towards mainstream adoption. So everyone eagerly think Is Blockchain Technology Getting the Push?

The year 2017 saw major boom due to several developments like Ethereum rise, Bitcoin fork news, Litecoin Segwit activation, ICOs raising millions and it actually seems like looking back, and this 2018 year is going to be one of the major drivers behind mainstream blockchain technology adoption.

Bitcoin successfully penetrated Africa in 2016 and saw massive support in the region’s stronger economies such as Ghana, Kenya and South Africa. Nigeria is known to have a strong IT infrastructure and focusing to lead further adoption this year. People in Africa and Nigeria in particular, are interested in using Bitcoin for online shopping. Given the region’s economic instability, Bitcoin and blockchain technology also offers a more stable store of wealth, free from government interference. This region is fruitful ripe for adoption as a tech-savvy younger generation which enters the business world and starts financial dealings.

The good report coming out from the Monetary Authority of Singapore permits banks to convert cash to crypto currencies and vice versa. The stage was a success after they managed to successfully transfer funds between banks and a private Ehtereum server. Now primarily they’re going to work on cross-border payments and further trials will take place. Altogether it would bring major growth in blockchain adoption throughout the world financial industry.