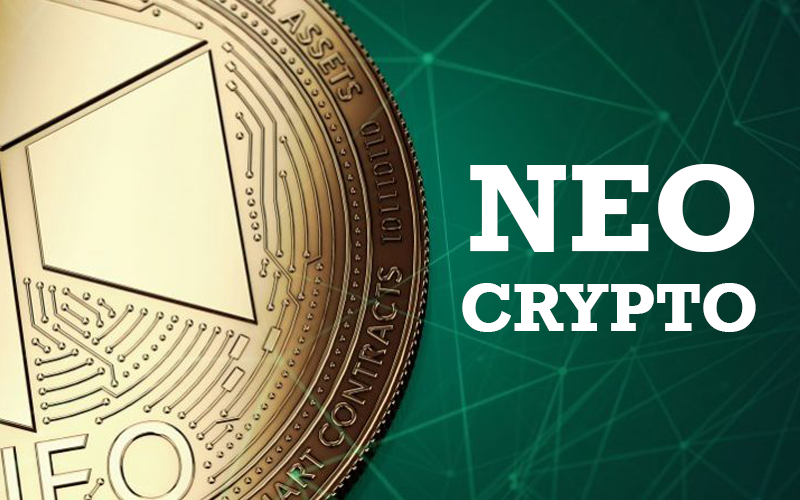 NEO is frequently referred to as the Chinese Ethereum. It is China’s first open-source blockchain. This means that the original code is freely available for redistribution and modification.

The NEO vision supports the concept of linking your digital identity to your physical identity. This is a critical component of the NEO ecosystem. NEO will improve electronic identity by utilizing new forms of digital identification protocols.

When looking into how to buy a NEO coin, you will most likely come across two different tokens: the NEO token and the GAS token. This design is an innovative departure from the model used by most other coins.

The governance token is the NEO token used to vote and govern the blockchain. The utility token GAS is used to pay transaction fees. Smart contracts are also adeptly deployed and executed using GAS.

You virtually mine GAS with your NEO token for NEO mining. Every GAS token consumed on the blockchain will be proportionally distributed to all NEO holders. As the end result, if you own NEO, you will receive GAS monthly. This is analogous to a dividend (a portion of profits) that appears automatically in your digital wallet.

GAS dividends are just one of many economic tools that make up NEO’s smart economy.

The idea of a smart economy is central to NEO’s vision. This implies that NEO wishes to establish a real economy on the blockchain.

The smart economy’s functions would allow thousands of parties to enter into contracts without having to trust one another. This is because the trade functions are enforced by computer code rather than relying on either party to the contract or central authority.

The NEO founder envisions economic applications based on smart contracts running on the NEO blockchain. The smart contracts are responsible for enforcing the economic laws that the NEO ecosystem will uphold.

A growing number of people want to start their own exchange platform by utilizing a Cryptocurrency Exchange Script or a good Bitcoin Exchange Script.